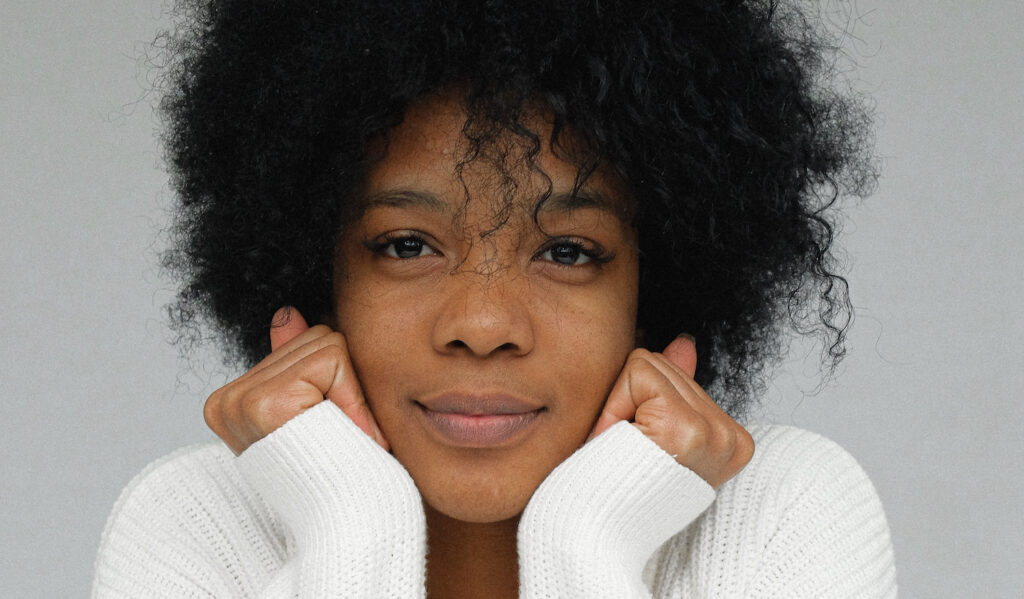 On March 18, 2022, the U.S House voted 235-to-189 to prohibit discrimination based on hair texture and hairstyles. The bill will go to the Senate, where its fate is uncertain.

How did we get to this point of passing laws about hair?

In Western societies, Eurocentric standards of beauty have traditionally been put on a pedestal. This is especially true when it comes to hair. And because of these standards, Black hair has always been somewhat contentious throughout history. The natural coils, kinks and tresses that grow out of the scalps of Black men and women have been labelled “unprofessional”, “wild”, “unacceptable” and a plethora of other damaging words. As a result, Black people have had to conform and comply to be deemed socially acceptable.

The methods and tools that Black people have used over the years have varied, but they’ve all had the same goal of taming Black hair to fit societal expectations. Some of them include headscarves used by enslaved and free Black women, the hot comb which was popularized by Madam C.J. Walker, chemical treatments like texturizers and relaxers, and extensions and wigs in more recent years.

Although a lot of these tools now serve as options for Black people to freely change up their hair, it still stands that over the years, Black women have had increased societal acceptance with these methods. For Black men, they’ve experienced societal acceptance as long as they stick to hairstyles that aren’t “too much” or “too daring.”

Discrimination surrounding Black hair started to change with the “Black is Beautiful” movement in the 1960s where the afro became a statement in the fight for racial equality. Black men and women took to the streets with big hair and afro picks to fight for the acceptance of their hair, regardless of the state it was in. Progress was made, and with the natural hair movement that began in the early 2000s, there has been a noticeable shift in social and cultural sentiments towards Black hair. However, the same can’t necessarily be said about how Black hair is seen in professional settings.

Black Hair in the Workplace

Have you ever Googled “unprofessional hairstyles” for work? Well, we did and it’s sad to say the search results showed 9/10 images with Black women wearing their natural hair, braids or locs. Ironically, when we searched for “professional hairstyles,” 9/10 of those images were either White or Caucasian women with straight hair. In 2010, Chastity Jones accepted a job offer from Catastrophe Management Solutions as a customer service representative. To her surprise, the offer came with one caveat – she had to cut off her locs. Jones refused, and the company rescinded the job offer. The company’s hiring manager allegedly told Jones, “They [the locs] tend to get messy.” As much as we wish Jones’ case was unique or a one-off misunderstanding, it isn’t. Black people continue to face discrimination against their natural hair in the workplace all the time. Those who have put their fate in the hands of the law by filing discrimination lawsuits are usually left at the mercy of courts and other government institutions that may or may not rule in their favour.

White people have been historically held as the “gold standard” of beauty – and, the standard of professional appearance has been modelled from them in many instances too. It’s often imputed that Black women should “straighten their hair” or “tame their mane” because, in their natural state, afros are seen as “unprofessional” and even “dirty.” According to a study by the Gallup Center on Black Voices, one in four Black workers in the U.S. reported being discriminated against at work last year. Afros are a no-no for the “professional” boardroom and corporate America. One recruiter said persons being considered for director roles must be “clean-cut” and polished. A sleek ponytail or straight tresses usually get the stamp of approval. For a Black woman, prepping for an interview means combing and styling your hair in an “acceptable” way so that you will be taken seriously. Braids, cornrows and other protective styles can be inherently bad for business or in this case, bad for you securing a corporate job.

Tech is not exempt from the politics of Black women’s hair. There are already so few Black men and women sitting in executive positions in tech, and while the industry has commonly been a space that embraces uniqueness in self-expression, especially in entry-level positions, the same can’t be said for the illustrious C-suite. It’s generally expected that the higher a person climbs within their profession, the more refined and polished they should look. Coupled with being told “you should never wear braids to an interview because no one will take you seriously,” a recent study found that African American women face the highest instances of hair discrimination, and are more likely to be sent home from the workplace because of their hair. The study also uncovered that 80 per cent of African American women felt they needed to switch their hairstyle to align with more conservative standards to fit in at work.

When the U.S House voted to take the Crown Act of 2022, which can be found here, to the Senate, it was a big deal and a welcomed step for members of the Black community. Essentially, the Act bans discrimination against racially biased hair policies. It was passed by the House of Representatives and details how natural hair should be respected in a variety of settings. Who do we have to thank for this monumental law? United States Representative Bonnie Watson Coleman and persistent men and women of African descent whose desire is to be unapologetically themselves.

Crown stands for: Creating a Respectful and Open World for Natural Hair.

What the Crown Act Means for Black Men and Women

For Black people, hair isn’t “just hair.” Our 4C type kinky, coily hair is a crown, and a remnant deeply rooted in African ancestral history. Rather than being unjustly judged or constantly policed for having “unkempt” hair, the Crown Act if passed into law, is a legislation that will reduce racial biases and discrimination against our natural hair textures.

Black Hair in the Future

At the end of the day, how you wear your hair is a choice – a form of self-expression. But the hair texture you were born with, isn’t a choice and that is a right that should never be infringed upon. Black people need to be respected by the world (and each other) for the choices they make with their hair. And yes, we as Black people could very well change our hair, but we shouldn’t have to because this is part of our identity. Whether we have locs, weaves, afros, wigs, chemically treated hair, or any other style, Black hair is beautiful.

While the rest of the world takes on Black hairstyles as trends and appropriate Black culture, Obsidi.com will continue to be a safe space where the beauty of Black men and women is constantly celebrated! You never have to worry about “toning it down” or “Keeping it cute,” over here, we are unapologetically Black.

Let your hair do the talking! 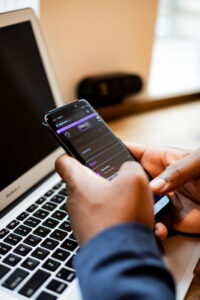 We are Obsidi: Home of Black Tech Professionals

United We Stand with EVERYONE in Ukraine