Secure the Bag: Negotiations 101 for Black Professionals in Tech

Secure the Bag: Negotiations 101 for Black Professionals in Tech

Securing the bag is more than just a catchy term; it’s a mindset. It’s about being intentional with your words and actions and knowing what you’re worth. It’s about preparing for negotiations early on and doing your homework. And most importantly, it’s about staying confident during the process.

Why do Black Professionals Struggle with Salary Negotiation?

For one, there’s a long history of discrimination against Black professionals in the workforce. This can make it difficult to feel confident and assertive when negotiating for better working conditions or higher wages.

According to a study published by the American Psychology Association called “Bargaining While Black: The Role of Race in Salary Negotiations, Black professionals were more likely to receive lower salaries during hiring negotiations than their White and non-Black counterparts due to racially biased evaluation.

Additionally, Black professionals may not have access to the same networking opportunities as their white counterparts, making it harder for them to get ahead.

So what does that mean for Black brothers and sistas out there tryin’ to get paid what they deserve? Well, it looks like you need to up your game, so you can earn that paper.

Five Stages of a Successful Negotiation

The key to a successful negotiation is preparation. If you know what you want and what the other side is likely to want, you’ll be in a much better position to reach a deal that everyone is happy with. By following these steps, you can increase your chances of success.

Be prepared with research about what others in similar positions have earned. You need to know what you want before you can start negotiating. So spend some time planning and preparing so that you can be clear about your goals.

Ask open-ended questions first so that they can’t give an exact answer without giving more information later if needed. This approach allows you to understand the other person’s perspective and learn more about their priorities. Asking questions also shows that you’re engaged in the discussion and willing to find a resolution that works for both of you.

This is the guts of the negotiation, where you’ll haggle back and forth until you reach an agreement. Be prepared to make and accept counteroffers.

Once you’ve agreed, it’s time to close and implement the deal. Make sure that you have a written agreement that both parties can sign.

Follow up after the negotiation to make sure that everything is going according to plan. If there are any problems, be prepared to renegotiate.

Despite the barriers, it’s important for Black professionals in tech to understand their value and capitalize on opportunities. If you’re looking to secure the bag, keep these tips in mind. Negotiating is a skill that can be learned, and with a little practice, you’ll be able to get what you want without giving up too much in return. So, go out there and secure the bag!

Have you ever struggled with how to negotiate your salary? Do you think that the playing field is tilted against Black professionals when it comes to negotiations? Come through, we’ve got something special for you.

On Thursday, August 4, 2022, BPTN has partnered with Deloitte to bring you a Global Masterclass engaging Masterclass titled ‘Secure the Bag: Negotiations 101’.

Sign up for our Global Masterclass to get the down-low on how to negotiate with confidence so that you can thrive in your career as a Black professional. Save your spot here.

SIGN ME UP
PrevPreviousWork-Life Balance Why It Matters to Black Professionals
NextCanada Could Be Missing 33,000 Black Tech Workers by 2024Next 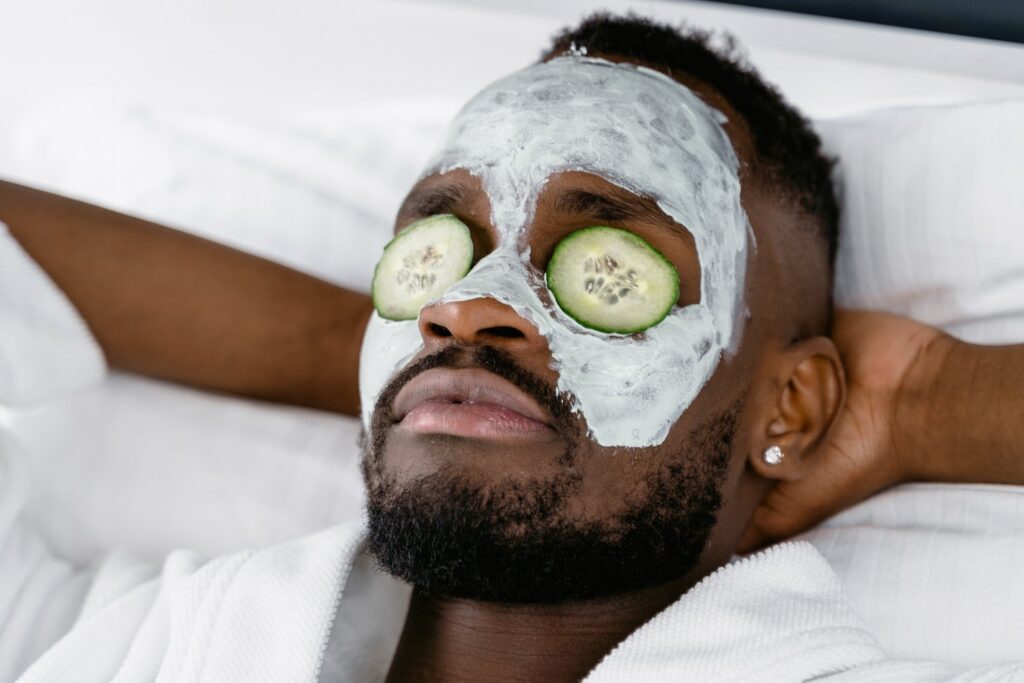 6 Reasons Why Company Perks Aren't The Answer to Retaining Black Talent 
Hey folks! What perks did the hiring manager swoon over when you did your last job interview? Was it...
Obsidi 25 April, 2022 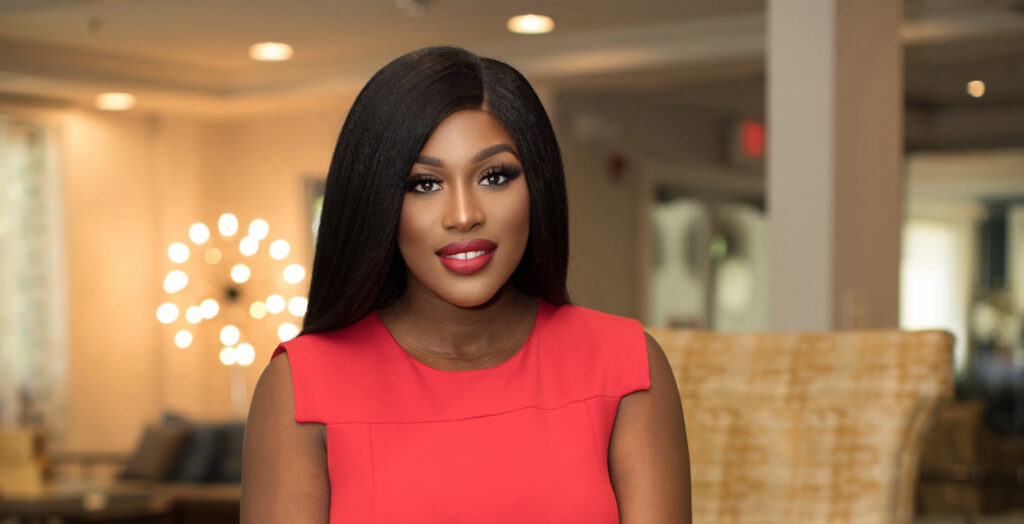 Black Voices in Tech: A Chat with Tech Baddie Netta Jenkins
Hey folks! Back in the days, seeing or hearing the words “Black women” and “tech” in the same sentence...
Obsidi 25 March, 2022

Win Big on Obsidi.com!
Hey tribe! Summer is right around the corner and we’ve got something special to help all of our Obsidi...
Obsidi 14 May, 2022 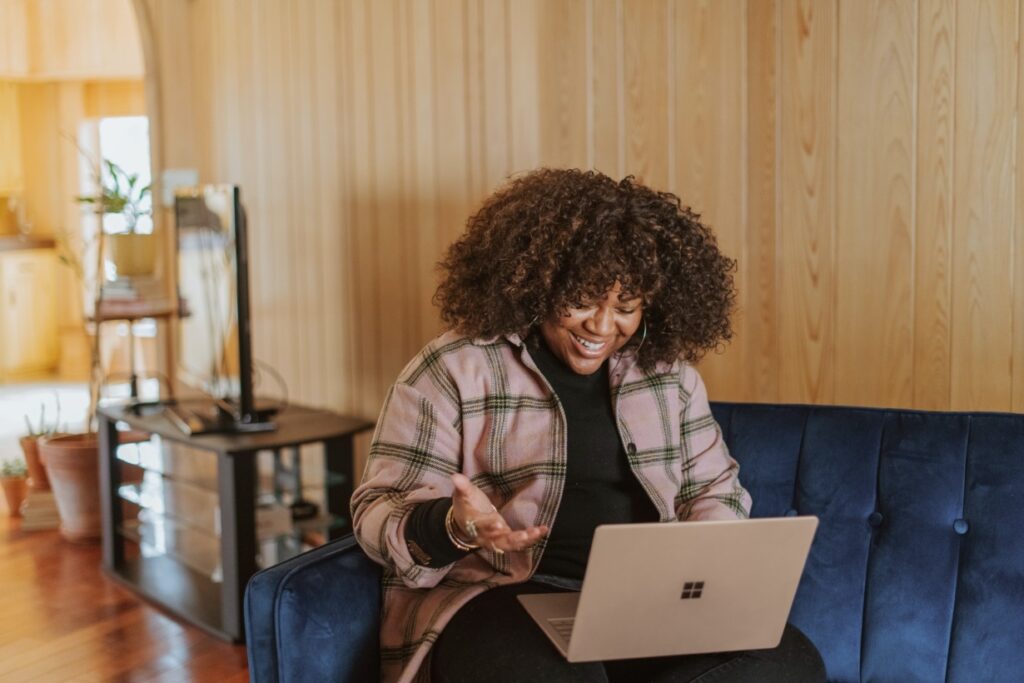 Boss Up: 10 Internship Tips to Help Black Professionals Succeed
If you’re trying to land your first internship, or have officially secured one, you have to be ready...
Oyinlola Oluwasegun-Yahaya 02 September, 2021